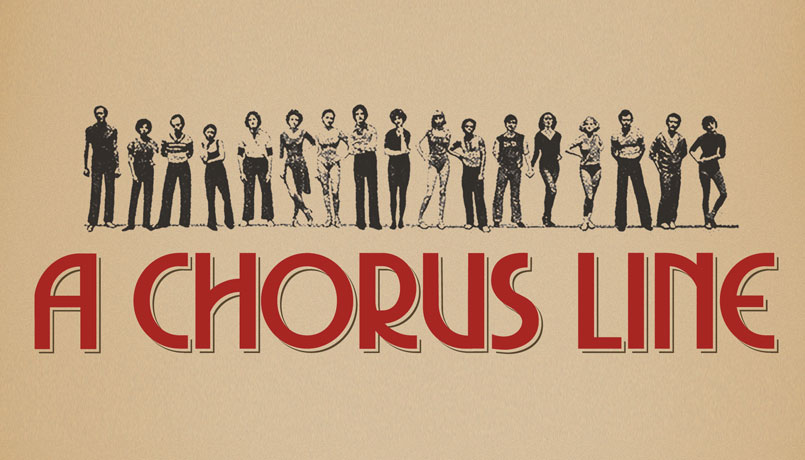 Posted at 19:28h in Uncategorized by jimcooney

I was the choreographer and associate director for A Chorus Line for Transcendence Theater Company’s Broadway Under the Stars. The show was reimagined to take advantage of the unique outdoor space of Jack London State Park in Sonoma, California. Casting was announced on Broadway World and features Kristin Piro (An American in Paris, Charlie and the Chocolate Factory) playing the role of Cassie Ferguson; Matthew Rossoff (Jesus Christ Superstar) as Zach; Natalie Gallo (Jersey Boys, Mamma Mia!) as Diana Morales; and Alicia L. Albright (Frozen, Wicked) as Val Clark.

The Sonoma County Gazette says, “Director Amy Miller and choreographer/associate director Jim Cooney keep the signature choreography and stagings that we know so well, as in “One” (“Singular Sensation”), while managing some clever modernizing that never seems out of place— just brings the show we love into the 21st century…If you’ve never seen A Chorus Line before, perhaps because you thought it might be dated or creaky, this is the one to see, that will dispel that notion completely.”

It also praises “stunning showstoppers, as when Kristin Piro as Cassie delivers “The Music and the Mirror” (also featuring brilliant choreography that pays homage to Donna McKechnie’s original and yet showcases Piro’s own dance skills).”