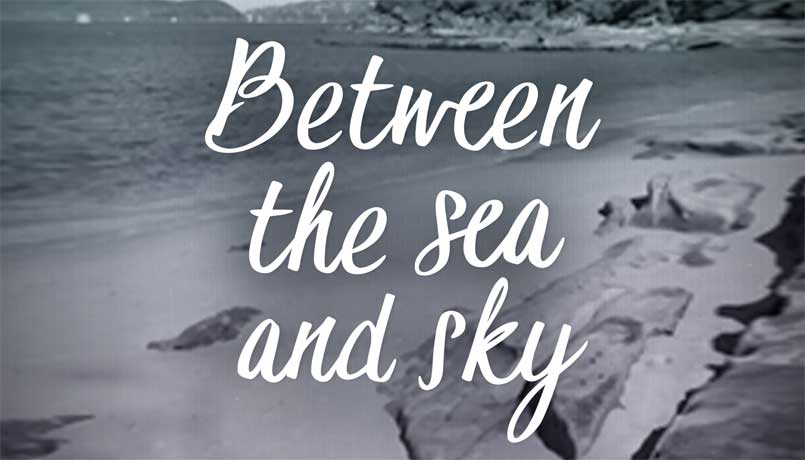 21 Jun Best Musical Winner! Between the Sea and Sky

Posted at 23:30h in Uncategorized by jimcooney

Written by Luke Byrne, directed by Michael Bello, and with musical direction by Liz Doran, the show was managed by Sharon Fallon Productions.

Read the press release and the awards/nominations on Broadway World!