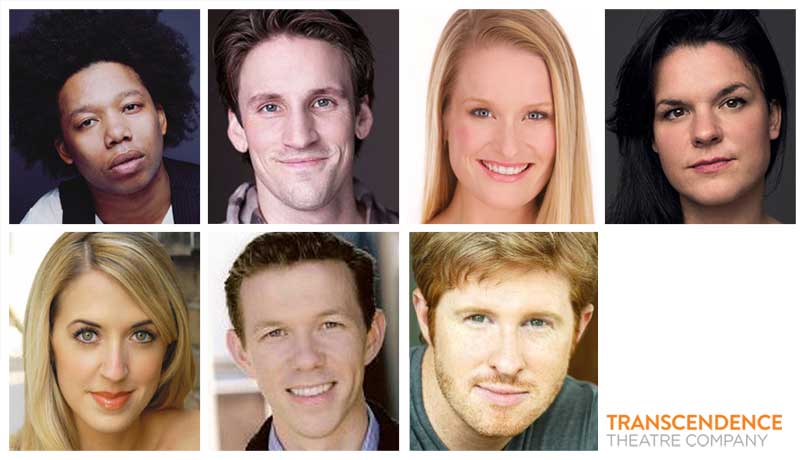 12 Mar Broadway in the Barn at Transcendence

Posted at 18:42h in Uncategorized by jimcooney

I directed Broadway in the Barn for Transcendence Theatre Company featuring a roster of Broadway singers. The evening was held at the Atwood Ranch in Sonoma, California, and everything was reverse—guests began with dessert and proceeded backwards to conclude the evening with appetizers. The men sang songs originally written for iconic females, and females added hilarious twists to songs typically performed by men.